Evil is Stirring...
Built long ago by an ancient evil, a lair lies at the heart of a dense forest not far from your village. Silent for generations, a noxious reek now wafts from the entrance and unsettling noises from within signal that something terrible is about to awaken. Do you dare venture into the depths and combat what monsters lurk inside?

Wakening Lair is a fully cooperative dungeon delve for 2-6 players, who take on the roles of heroic adventurers banded together to defeat the monsters inhabiting a nearby lair. Play heroes from nine different character classes, each with unique abilities to help vanquish foes. Double-sided hero cards provide both male and female versions of each class for a total of 18 heroes to choose from.

Players take turns exploring rooms in the Wakening Lair, defeating monsters, disarming traps, and gathering weapons and magic items. Equip those items to maximize your hero’s abilities all in preparation to defeat the slumbering Monstrous Terror that is bound to awaken at any moment. When it does, you’ll need all your collective power to keep it from escaping the lair and destroying the land!

A variety of monsters, nine hero classes, six different Monstrous Terrors AND randomized boss monster awakening changes the game narrative each time you play. Get ready for an RPG feel in an easy to play card game that will have you coming back to the table time and time again to try new hero and weapon combinations and group strategies. 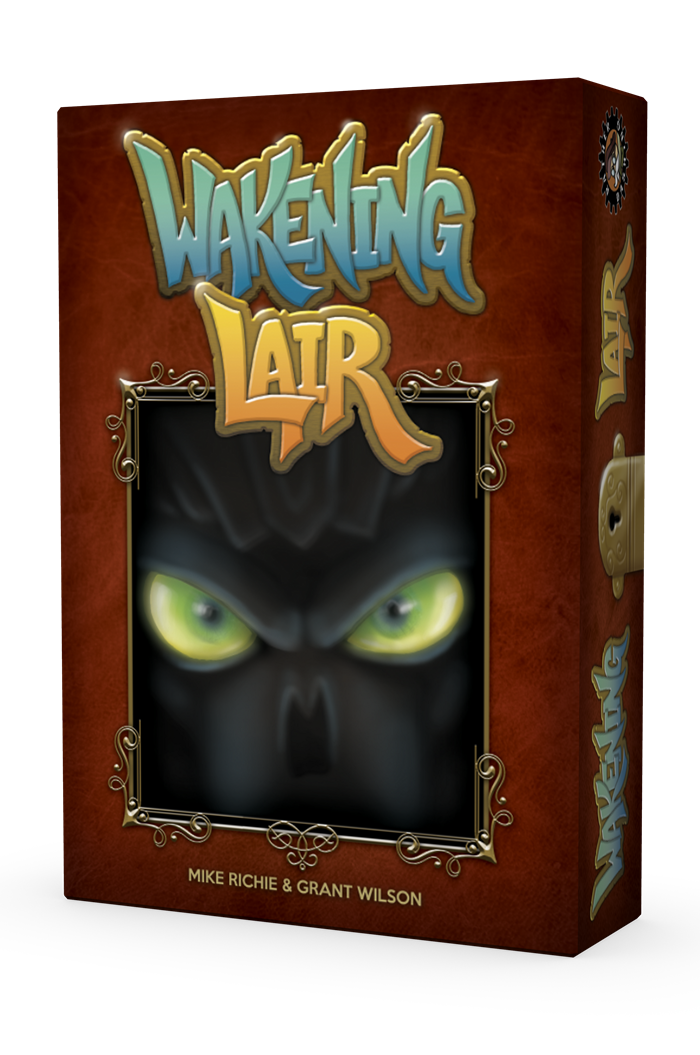 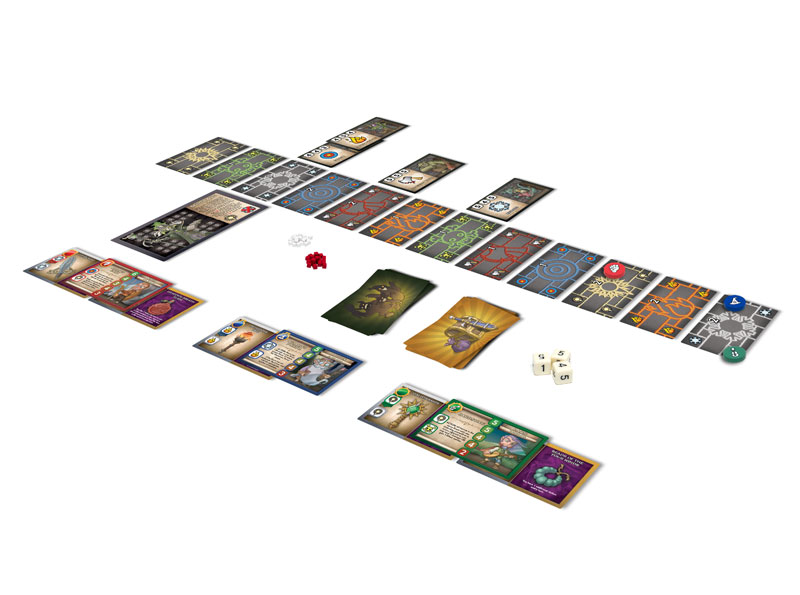 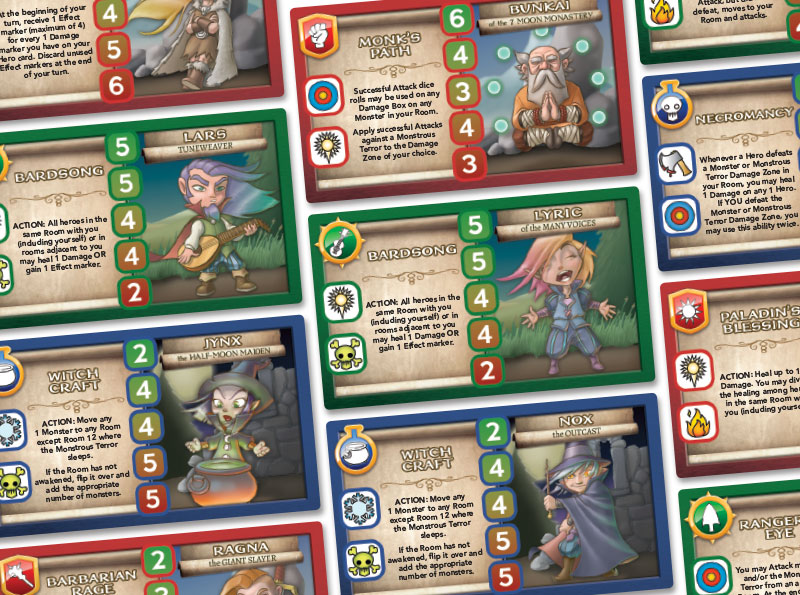 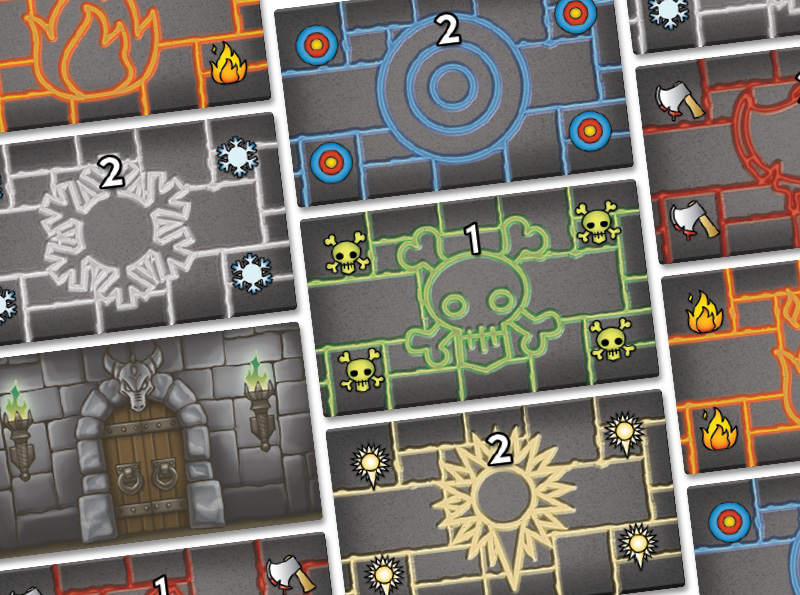 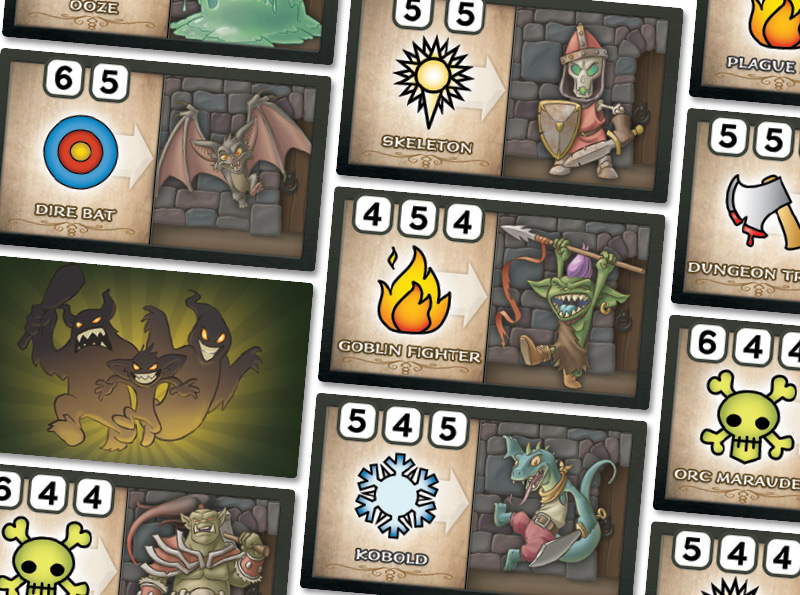 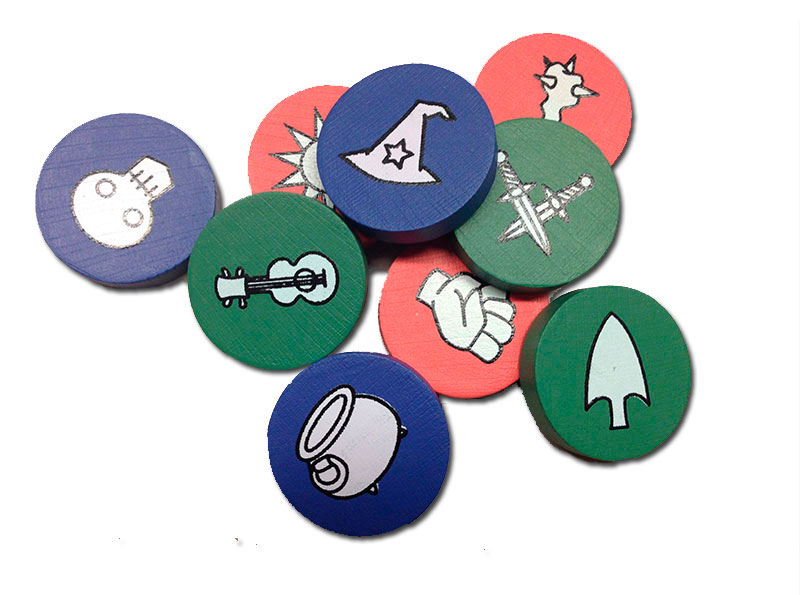 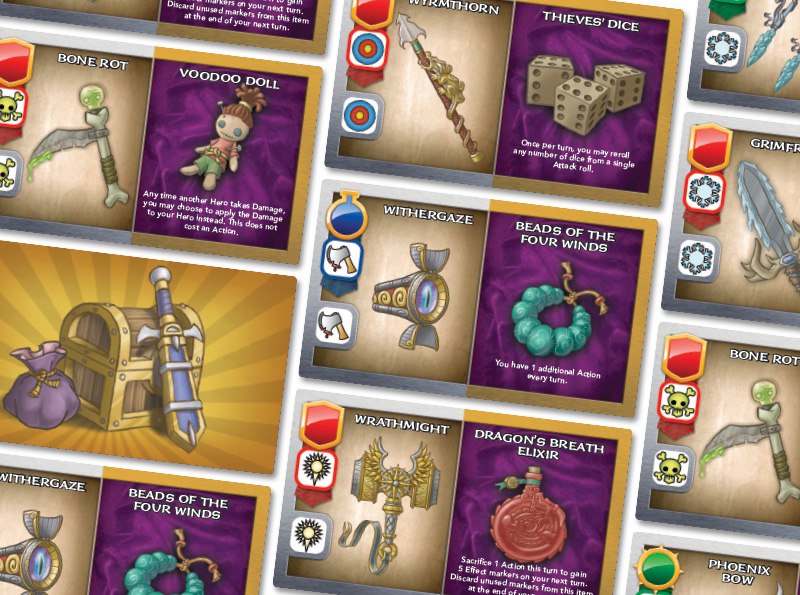 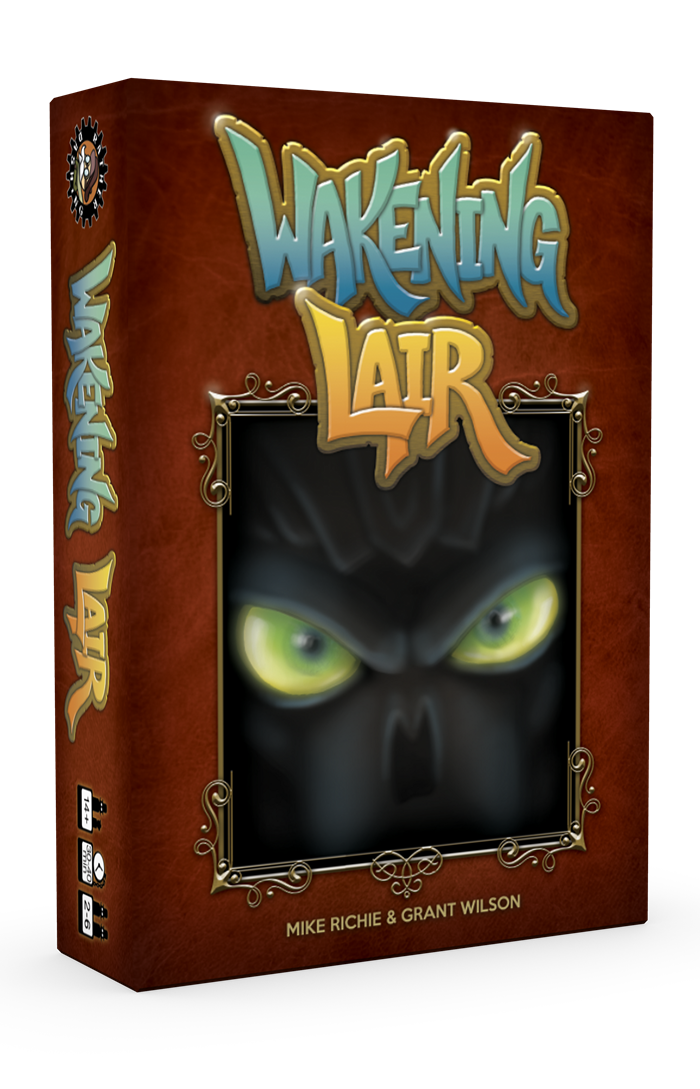 Something cool someone said about this game!
In all, Wakening Lair is a solid game, and with multiple bosses and ever-changing rooms and monsters, I can’t see this game getting old any time soon.
- Benjamin Kocher, EverythingBoardGames.com
Tell us what you think on Twitter or Facebook